With the rapid development of the Internet, the update and iteration of e-commerce, and the ever-closer global economic and trade, "Made in China" occupies an important position in global cross-border e-commerce. China's rapid recovery during the COVID-19 epidemic can better demonstrate China's status and importance in the world. 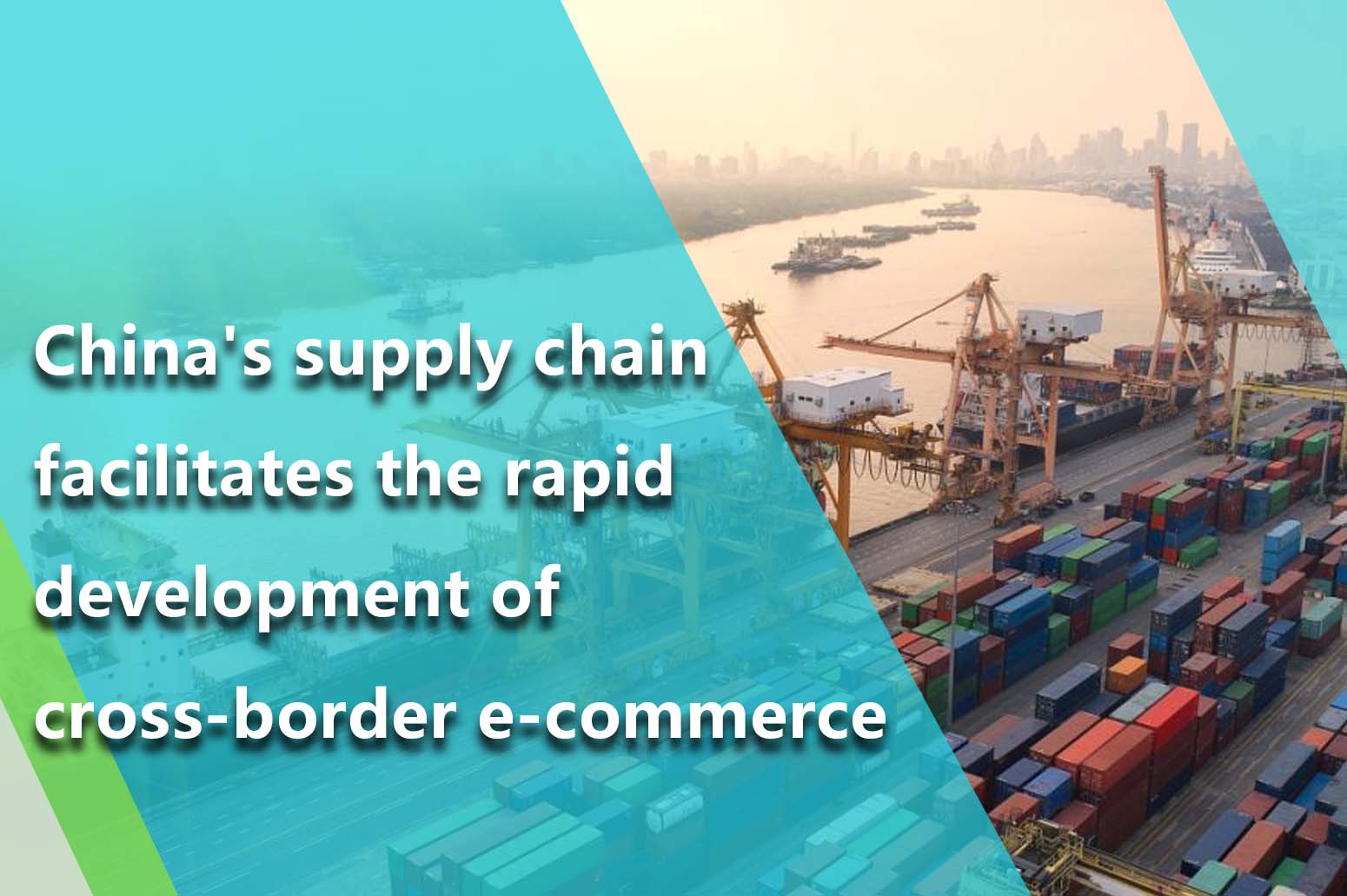 Cross-border e-commerce is popular all over the world, and fashion ranks first with 760 billion US dollars

According to Oberlo survey data, fashion categories account for more than 25% of the total online shopping spending of global consumers, spending over US$760 billion, ranking first, followed by DIY categories and toys, the third is media products, and the fourth is Personal care and food, while furniture and appliances ranked fifth with $362.9 billion. The data was not as bright as expected, partly due to the supply chain crisis and the relaxation of the epidemic prevention policy. The proportion of shopping in brick-and-mortar stores has rebounded, resulting in a certain decline in online sales. Overall, the outlook for the e-commerce market is optimistic. Online shopping will become mainstream, not only a trend in 2021, but also the direction of future sales, Oberlo said.

54% of sales come from mobile

With the change of consumers' shopping methods, sellers also need to constantly adjust their sales strategies, develop shopping mobile APPs, optimize product detail pages on mobile terminals, etc., to optimize consumers' shopping experience, retain old users, and continue to acquire more Many new users and sellers engaged in cross-border e-commerce in the future will set off a wave of competition in this new large traffic pool on the mobile terminal.