The Impact of the Russia-Ukraine War on cross-border transport 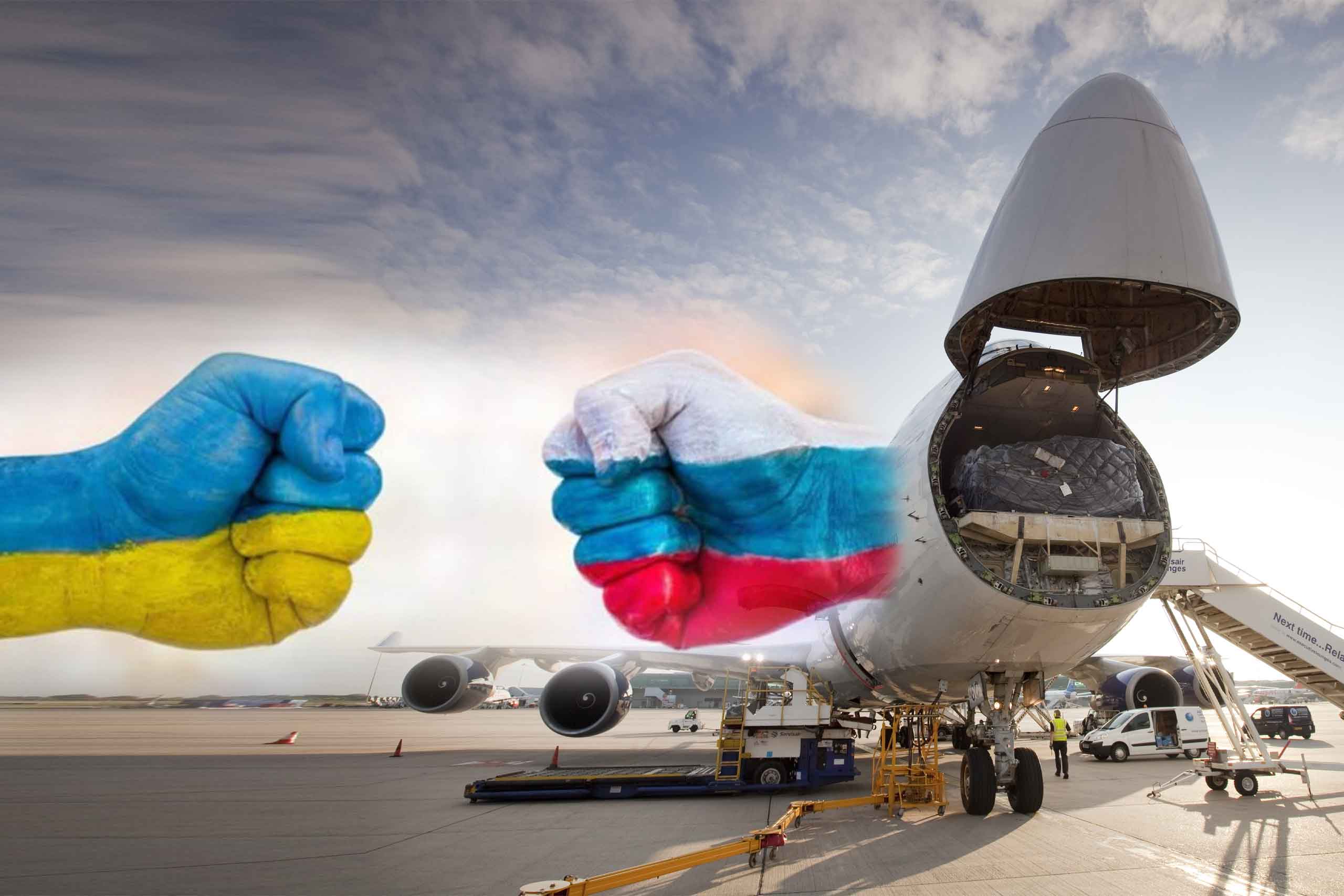 On February 24,2022, Vladimir Putin, President of Russia, sent troops into Ukrainian territory on the grounds of "demilitarization and denazification". On the day of the conflict, it was officially turned into a full-out war, and rapidly developed into the largest military conflict in Europe since World War II, becoming the hottest and lasting news worldwide.

Due to the sudden nature of the war, as well as the flight suspension and transportation suspension caused by the war, the goods sent to Ukraine have been delayed or cancelled to different degrees, which undoubtedly threw many cross-border sellers into unbearable pain. And how to reduce the loss of the war to their own business has become the most concern of many sellers.

It has become a must to properly reduce goods to war areas undoubtedly since international carriers simply cannot guarantee that the goods can arrive safely and on time. However, what about the goods that have already been delivered? What should a seller do to cope with it? Here will be an analysis and answer through a real case provided by TakeSendShip.

Cross-border seller A sent the goods to a place in Ukraine through the Hong Kong DHL channel represented by TakeSendShip. After the outbreak of the Russia-Ukraine war, the goods had not been updated with the tracking information, showing that the information had not reached the destination country. The seller immediately contacted TakeSendShip for assistance.

After TakeSendShip contacted with DHL, it was learned that due to the influence of the Russia-Ukraine war, the goods were temporarily waiting for transfer in Germany. TakeSendShip asked seller A to patiently wait for information update, and checked the DHL Transfer situation. 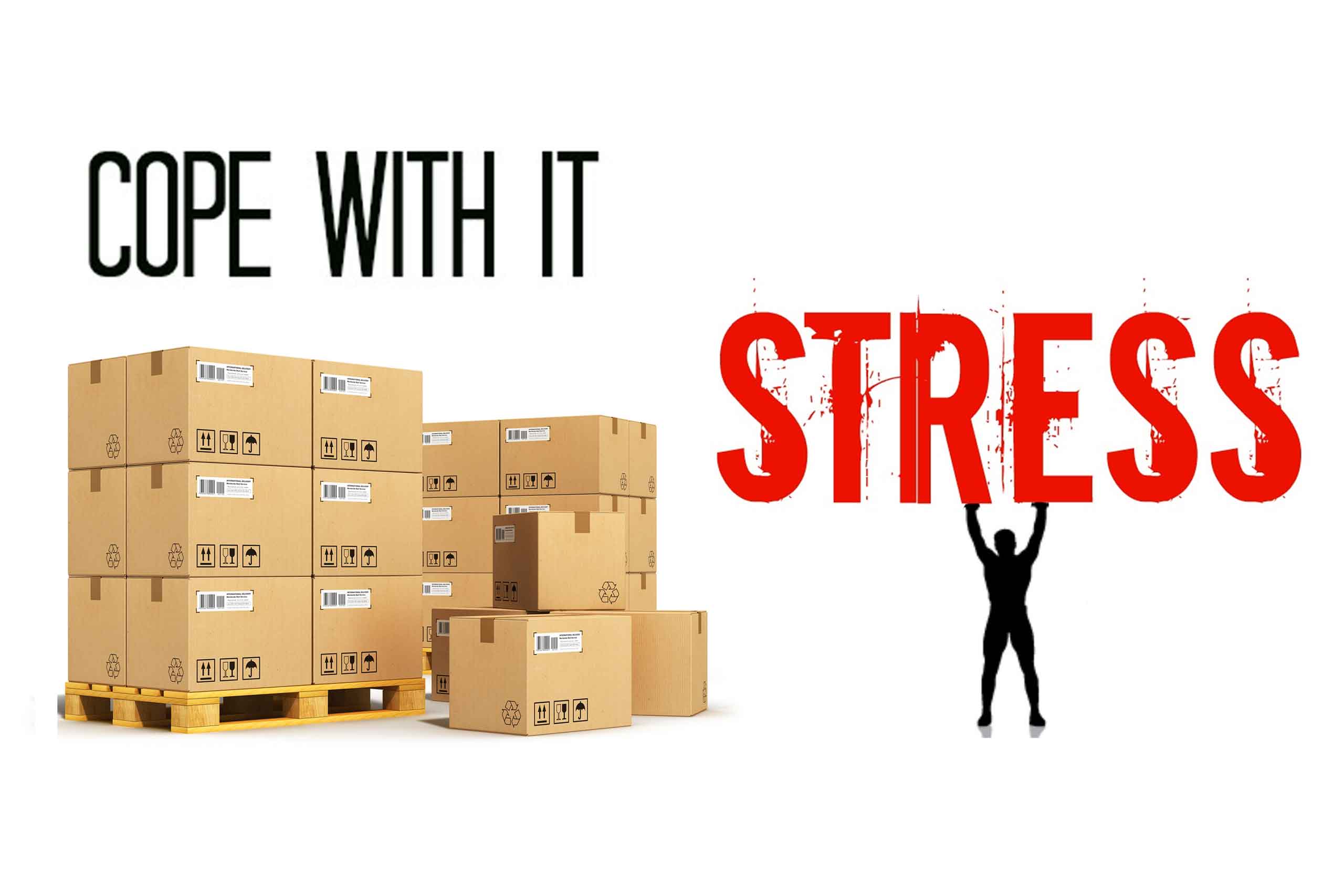 TakeSendShip is to maximize the rights and interests of cooperative sellers. This is a special application for the return of the goods that the seller has not applied for sending the freight. DHL stated that this was caused by force majeure, and that the delivery had actually been carried out and had incurred actual costs, and refused. TakeSendShip continues to negotiate amicably with DHL through the case of successfully returning the shipping fee through the agent's FedEx.

To maximize the interests of cooperative sellers, TakeSendShip applied for the returning of the delivery fee of the goods for the benefit of the seller. The DHL denied the application, saying that this was caused by force majeure, and that the delivery had actually occurred and incurred actual costs. Making use of the successful freight return in the FedEx case it deputized, TakeSendShip continued the friendly consultation with DHL.

Finally, DHL successfully returned the goods sent by the seller in February after three months. At the same time, after TakeSendShip told the seller of the news, the seller said it was an unexpected surprise and thanked TakeSendShip for its due diligence.

Choose a cooperative carrier thinking of the seller for long-term cooperation will always bring you with unexpected surprise.