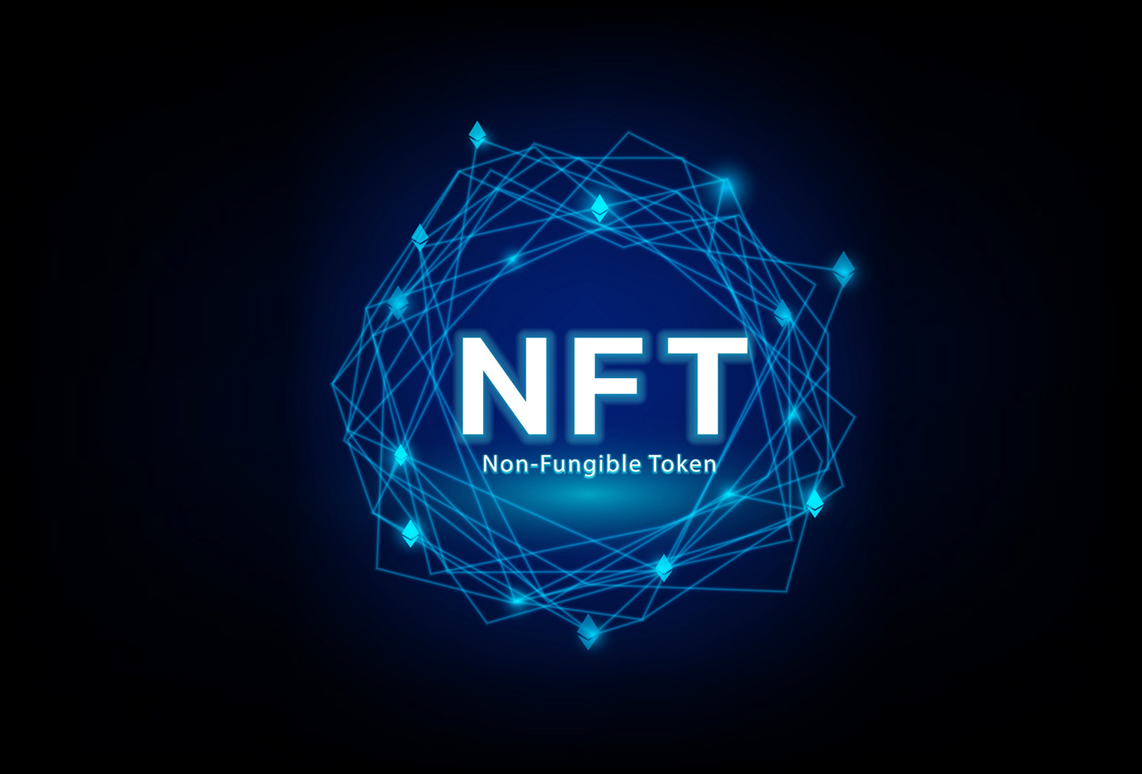 Now to answer the core question, what is NFT? In fact, NFT is Non-Fungible Token, which is literally translated as a non-fungible token. As we all know, blockchain technology is a decentralized digital ledger technology, and NFT is an asset digitization method based on blockchain technology. In actual scenarios, NFT does not refer to a specific form of digital assets. On the contrary, the scope of NFT is very broad and can be any form you can imagine, such as pictures, music, videos, online collectibles, and even a tweet. special. Any information such as creation, modification, and transaction of these NFT digital assets will be recorded on the digital ledger of the blockchain one by one.

Up to now, more and more brands and celebrities have begun to participate in the emerging field of NFT, and even a special trading market has emerged. As the world's largest NFT trading platform, the trading activities on OPENSEA are very active, related commodities are various, and the value of NFT digital assets in the market is also rising.

What are the characteristics of NFT?
To discuss the value of NFT in depth, you need to start from its characteristics. So the question is, what is the difference between NFT and Bitcoin, Ethereum or other virtual tokens that we often say?
Although they were all born in blockchain technology, they also have the characteristics of decentralization, traceability of the whole network, and difficult to tamper with. However, Bitcoin and Ethereum are essentially homogenized tokens, while NFT represents non-homogenization. Tokens, the most obvious difference between the two sides is the concept of "homogenization".

As the name implies, homogenization means exactly the same. If two people hold bitcoins in their hands, it is completely feasible for them to exchange the same amount according to the number, and there will be no impact or change. However, non-homogenization is different. Each NFT is a unique digital asset. This asset will not form an equal exchange in a quantitative sense, nor will it be divided into smaller units of NFT. Therefore, compared with the attributes of "coins" in other virtual currencies, the existence of NFT focuses more on the attributes of "things", which is their most essential difference and the value of NFT to the market.

Digital assets supported by NFT have a consensus of recognition and cannot be tampered with
Before the emergence of NFT, digital assets were more often a file that could be copied at will for the majority of netizens. Whether it is pictures or music, thousands of copies can be copied if you want, so it does not create the role of me as the sole owner of this digital asset, but more of a user. From a visual understanding, through the underlying technologies such as metadata management and distribution smart contracts, NFT is more like adding a certificate of rights to people's digital assets, and this certificate is recognized by consensus and cannot be tampered with. From the very beginning of creation, it is branded with the property of ownership, which means that subsequent transactions can be carried out on the ownership. 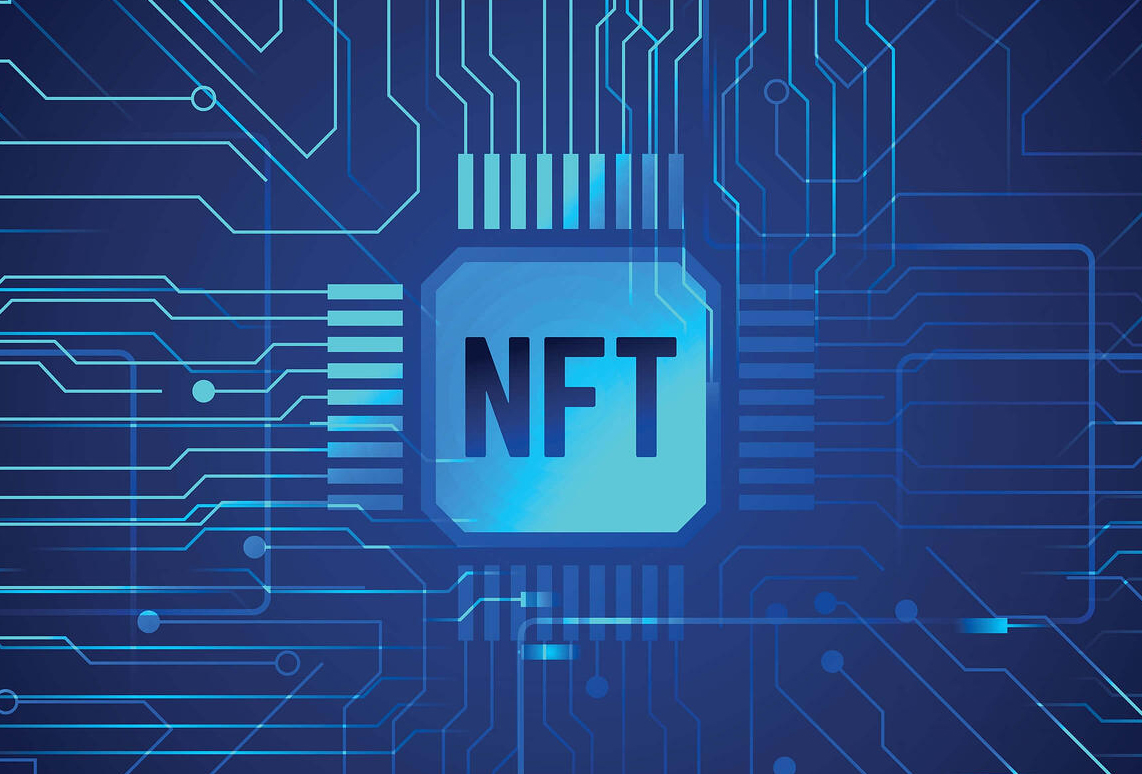 How does NFT promote virtual commodity consumption?
Ownership of items may be the most successful concept in the history of human consumption, because it stimulates human possessiveness, and the non-homogenization represented by NFT just caters to people's feelings. First of all, unique means rarity. There is only one in the world. Just like the Mona Lisa painting, everyone has seen it. Its replica may appear on the wall of the home, on the poster of the magazine, on the screen of the TV, etc. And other places, but only, and only the one in the Louvre in Paris is the original and the most valuable.

And this example can also explain why NFT has detonated the global upsurge of digital commodity consumption. The emergence of NFT has successfully broken the embarrassing situation that digital assets can be easily copied and spread in the trading environment. The original version is always the original version, which maximizes the ownership value of digital assets. And from the technical means, the authenticity, ownership and transferability of digital goods are guaranteed, and each transaction is completely transparent and can be traced back through blockchain technology. This also makes the main reason why people buy NFT works is that unique collectibles can show their special status and cultural circle in the digital field, which is essentially a kind of spiritual and cultural consumption.

After the large-scale popularization of digital scenarios such as the Metaverse in the future, NFT will be a common technology for all asset authentication and transactions in the virtual world to prove everyone's belonging in the virtual world. And back to the e-commerce application scenarios we care about, whether it is from the stimulation of consumption desire or from the perspective of providing technical convenience for the confirmation and transaction of unique digital assets, the market potential of NFT in e-commerce sales is Very impressive.

In the past, it was not easy for many digital content creators to sell and monetize their works online, because the reproducible characteristics made the uniqueness of the works greatly backlogged, and it was difficult to stimulate consumers' desire to buy. But due to the uniqueness and liquidity of NFT, they can get rid of the restrictions of a single platform without worrying about being infringed or copied, leaving their works permanently on the blockchain and getting benefits. Therefore, as a producer and seller of digital assets, any individual artist, brand, etc. can be an e-commerce seller of NFT products, and then seize the opportunity of sales in this digital era.